100 Years Lest We Forget 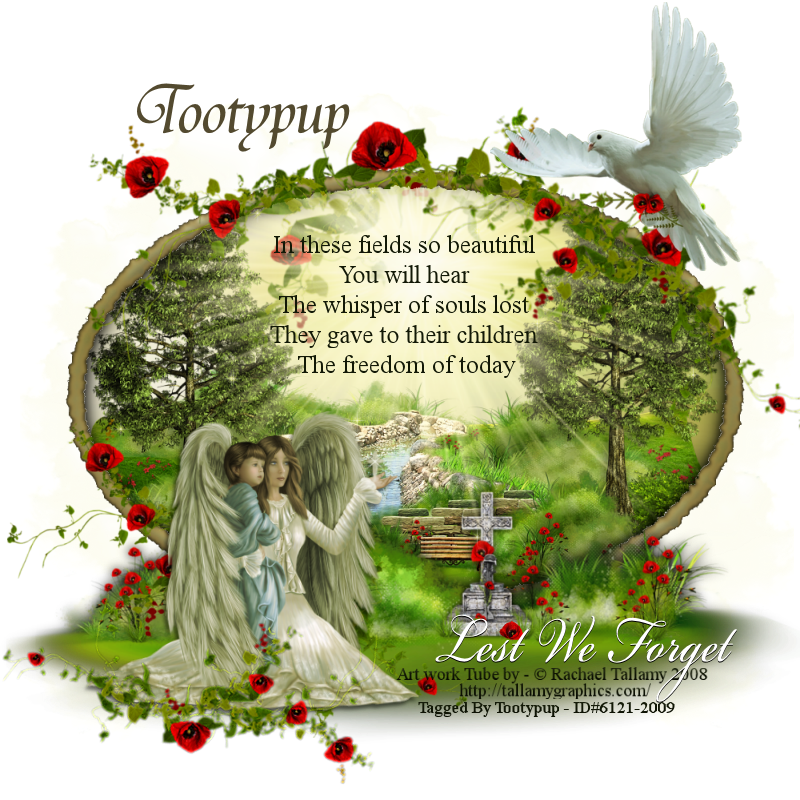 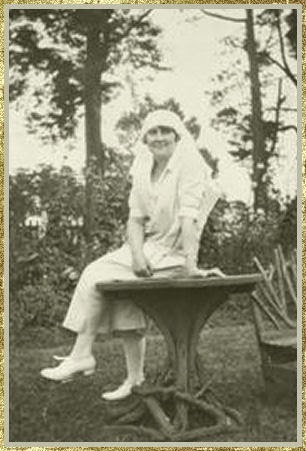 On this Day, ANZAC Day 2015, I sit in awe of the memories
of a time now long past. This is the 100th year of the landing at Gallipoli
where so many young lives were lost on the bloody battle fields of war.
I have a very special place in my heart for this time.

Although my Grandmother could not be said to have made an overwhelming
contribution to any particular field of endeavor in Australia
during her life. But her death was duly noted by most of Australia's news papers.
It was what she did during the War years WW1 - The Great War My Grandmother,
it was reported, Was the last survive of the Party of Red Cross Nurses
who accompanied the first Australian convoy at the outbreak of the
First World War.

She sailed in the troopship Orvieto, and was on her way to Egypt
when HMAS Sydney sank the German cruiser Emden, at the battle of Coco Islands.
My Grandmother served with the Diggers ( Australian Soilders ) at Gallipoli
And severed throughout the duration of World War One She then returned to Australia,
and to the a normal nursing life in 1920's. She was mentioned in a dispatch
by Lt. General Sir J.G Maxwell for her bravery and devotion to her duties while under fire.
Her death today brings to light, and highlights the fact that Australia's first Anzac's
Our old soldiers and the ones that severed are slowly but surely passing
Into the fading memories of yesterday.

Today, there are none. This year 2015, 100 years -
We only hear their whispers in time. We will never forget what they gave
So we can live the freedom we do today
We will remember them all always and what they gave so their
Children can live in Peace.

I remember my Grandmother, Doris Marion Green-Russell
as a gentle Lady Kind and understanding. She very rarely spoke of her time
during the War, But then I guess her silence said more than words could.
She had seen the pain and suffering of war first hand and this
she never shared but held deep with in her Heart. 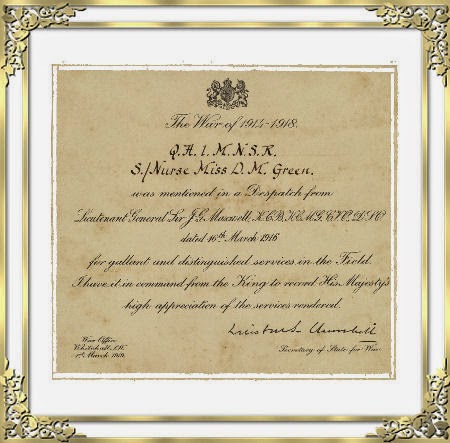 Posted by Tootypup at 2:38 PM No comments: 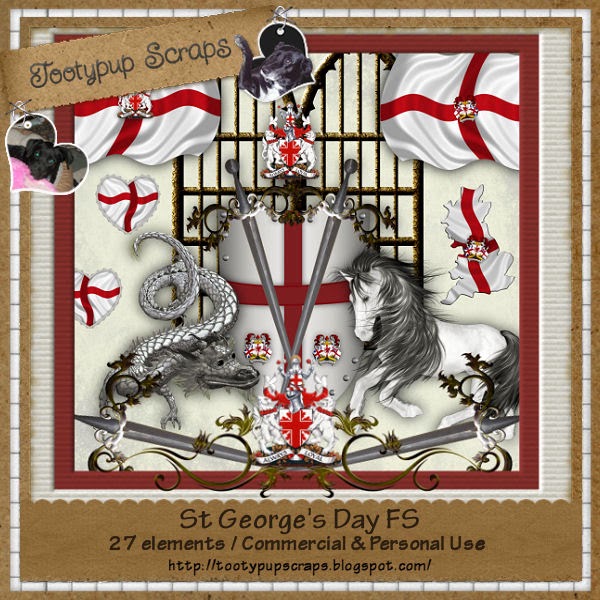 Well hello to all my Scrapping friends out there.
As it is St George's Day in United Kingdom in the
next few days. The PUP has put together a Commercial
Use Kit and a Personal Use kit for this Day. I am
uploading them now to my Stores. So I hope to have
them in Store for Sale in the next 12 hours or so.
I would do it now except The PUP is very tired and
it's coming up to 2 am here. So will do it tomorrow
my time. I will let you no when they are in Store.
But here is a preview for you.

Thanks for looking.
Hugs to all from the PUP 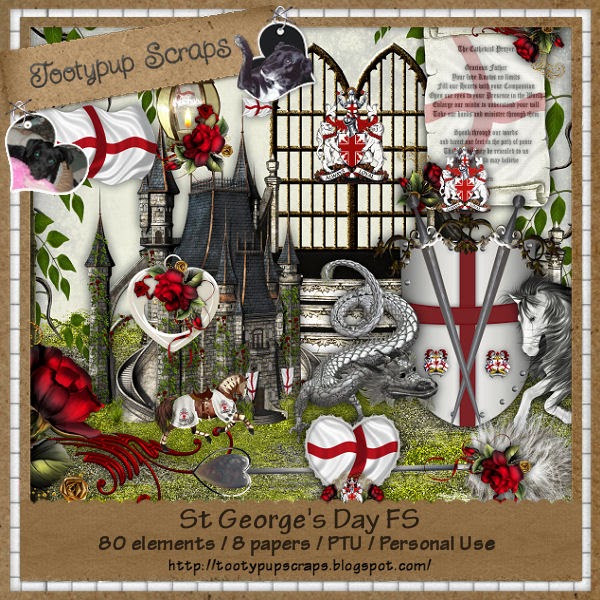 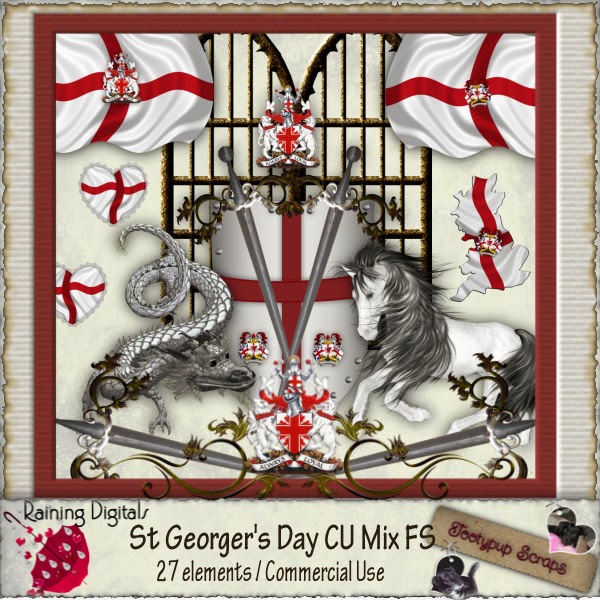 Posted by Tootypup at 7:24 PM No comments: 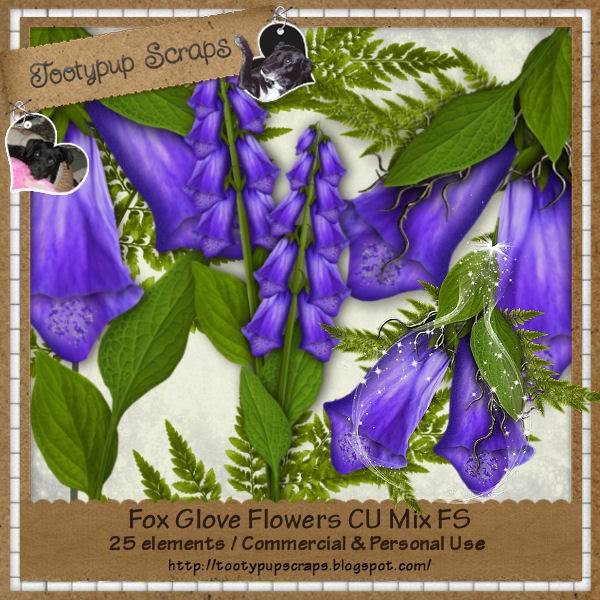 Well the PUP has been playing again. And here is what I have been up too.
So many hours went into these two kit. As it is Spring in some parts of the
world I made some Fox Glove Flowers and some Wisteria Flowers. The PUP
was inspired to make this kit by a photo of some flowers in my garden. The flower
I used was a Violet....LOL... believe it or not. I used the petals to make the
Fox Glove Petals/flower, and the Wisteria Flowers, with using my favorite Brush
the warp brush In my PSPro X to get my finished flower. So The PUP hopes
you like the finished result here. This kit is great to use for any garden projects
and fantasy kits you make.
These are two Gorgeous kits from the PUP to you. So have fun and please enjoy.

This kit is Available in all the PUP's Stores 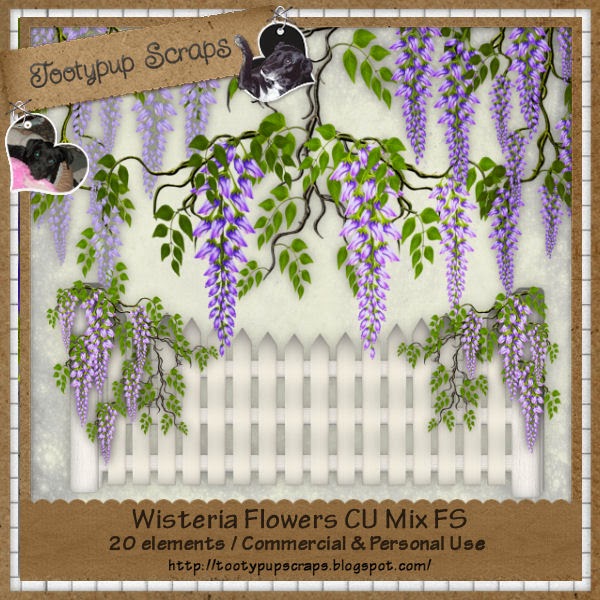 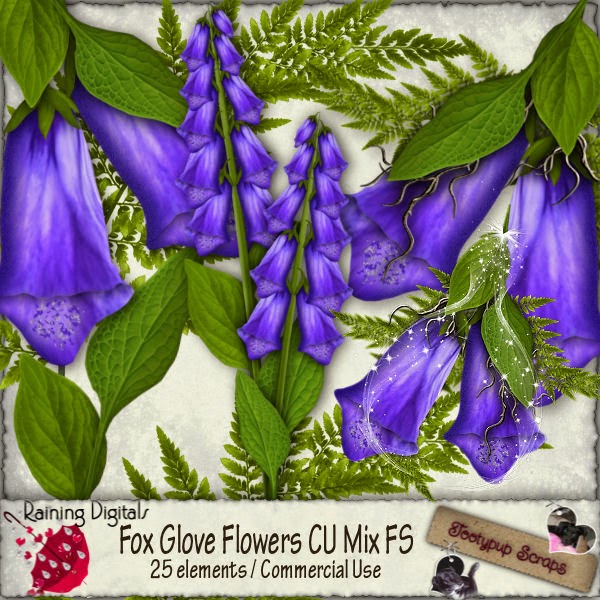 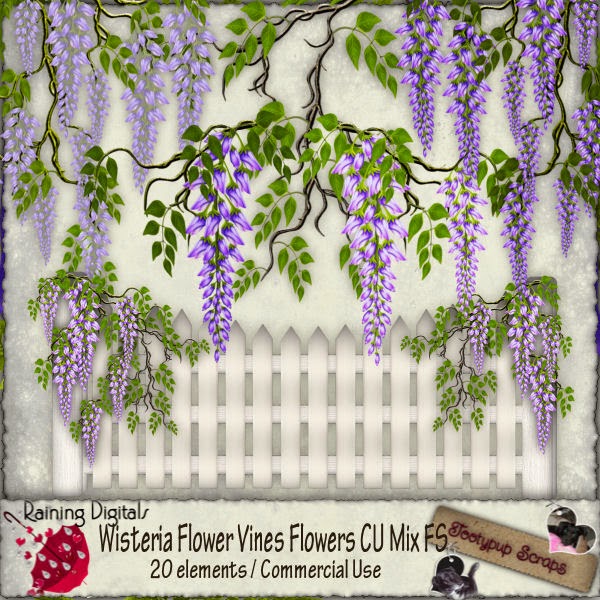 Posted by Tootypup at 7:42 PM No comments:

Just a Note From The PUP 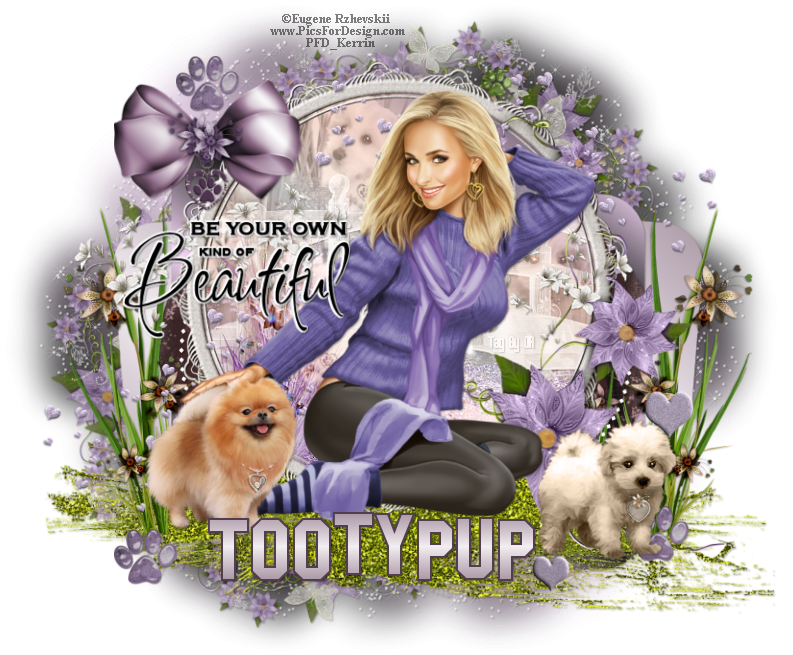 Just A Note From The PUP

Just a note from the PUP to all my Scrapping Friends out there.
Sorry I have been very quiet over the Easter Break. I have been away
and got home yesterday. So hope to try and get back into the swing
again soon. Also i am having computer problems again. Yes same time
as last year.....LOL. This time it is my main computer, is so not well
and keeps shutting down on me. So it's off to the Puter Hospital.
So I am not sure how long that will take to get sorted. But the PUP
is hoping it wont be to long. I will still be working on some new
kits as I still have my old faithful up and running. So wont get
behind. I just wont have the internet.....LOL. as I don't use
the net on the old girl......So YES the PUP is still here.
I hope you all had a great Easter Break where ever you are,
and of course lots of chocky.

Ok that is about all for now from the PUP
Take care. Lots of love and Hugs from the PUP
Posted by Tootypup at 12:31 AM No comments: 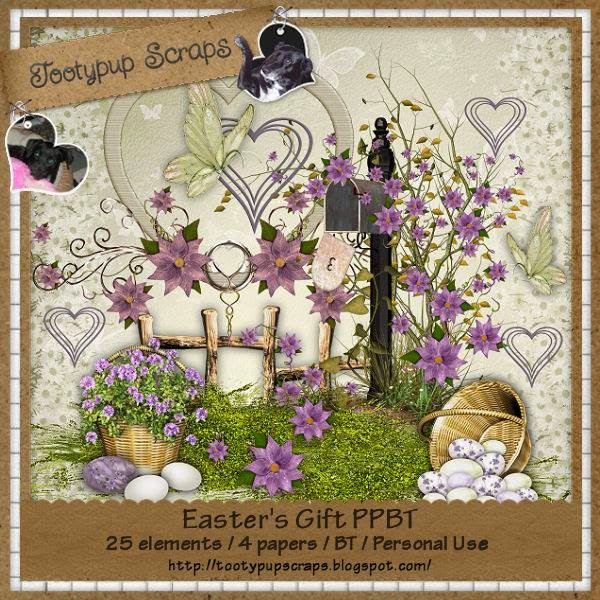 All A Board, Last Call, Easter Train Leaving 12.00
There are 9 Gorgeous kits on this Train. So come on everyone.
Jump aboard The PUP's Easter Train and join in the Fun
Will see you on board.

The PUP wants to thank you all for you support, I hope you have
enjoyed your journey and had lots of fun.
Happy Easter to all and please stay safe
Happy scrapping from the PUP